by Explode Into Colors 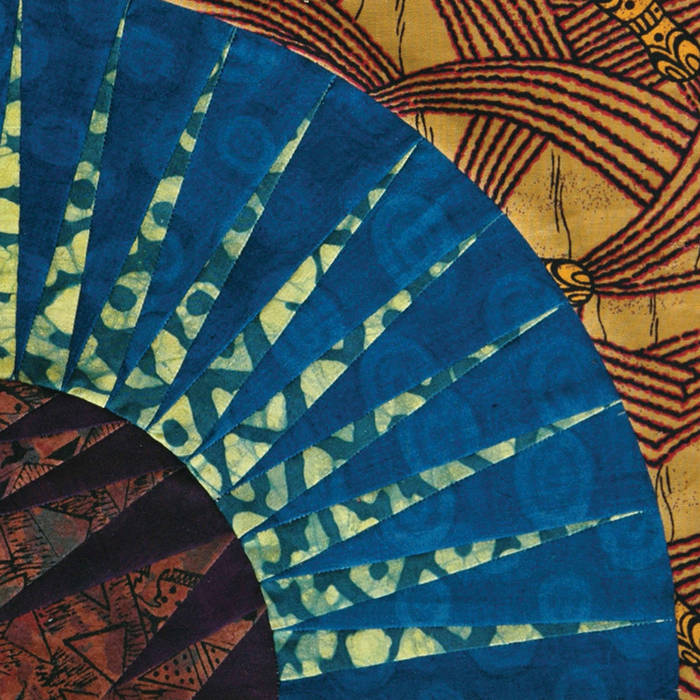 Explode Into Colors burst onto the Portland scene last year and have been the talk of the town ever since. EIC were recently voted Best New Band by a jury of their peers in local rag The Willamette Week, an artist to watch by XLR8R, one of the top 10 bands of SXSW 2009 according to the NME, as well as featured on TheFader.com, NPR, Dazed and Confused, etc. This seven inch features the NPR approved track “Eyes Hands Mouth” b/w “Wooden Ghost”.

Featuring drums, percussion, keyboards, vocals, and a baritone guitar, these ladies play songs that can turn a large ballroom into a sweaty basement dance party. Keep an eye out for them as this is only the beginning.

ABOUT EXPLODE INTO COLORS = three weird aunts + basement party + drawing and sewing till our hands hurt but we keep on keeping on + lost mix tapes + lots and lots of dramedy. One of us currently plays with Kickball and some of us used to play in Thunder!Thunder!Thunder!, Hornet Leg, and Japanther. One of us sometimes dances with Janet Pants. We also make clothes, pictures of all kinds, videos, teach drums, and classify insects.